Swoon over these Song Joong-ki movies on Netflix!

Song Joong-ki is set to make a much-anticipated return in February as a spaceship pilot in the film Space Sweepers and a lawyer to an Italian mafia in the drama Vincenzo. After debuting in 2008, the actor has steadily captivated audiences through many films and shows.

If you’re looking for a Song Joong-ki-themed marathon anytime soon, here are some films and series you can stream now on Netflix. 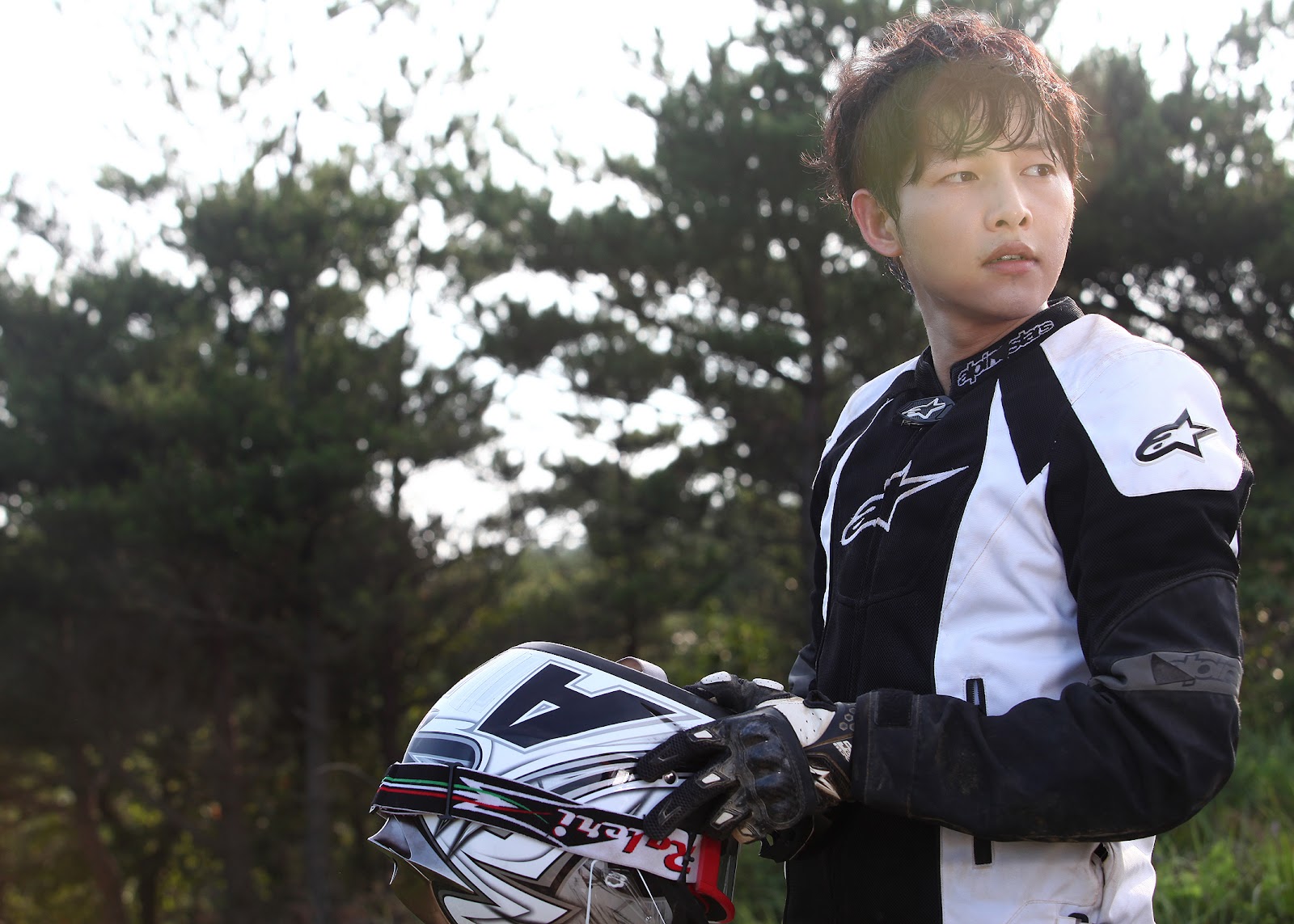 Nice Guy was Song Joong-ki’s first drama as the main lead. Of course, he was already popular having appeared in several well-loved dramas, movies, and variety shows. Nonetheless, Nice Guy was pivotal in his career and proved he had acting range as well as the ability to carry a series as the main lead. His character Maru transforms from a kind medical student who sacrifices everything for the woman he loves to a man on a dark path seeking revenge against the woman who betrayed him.

Descendants of the Sun 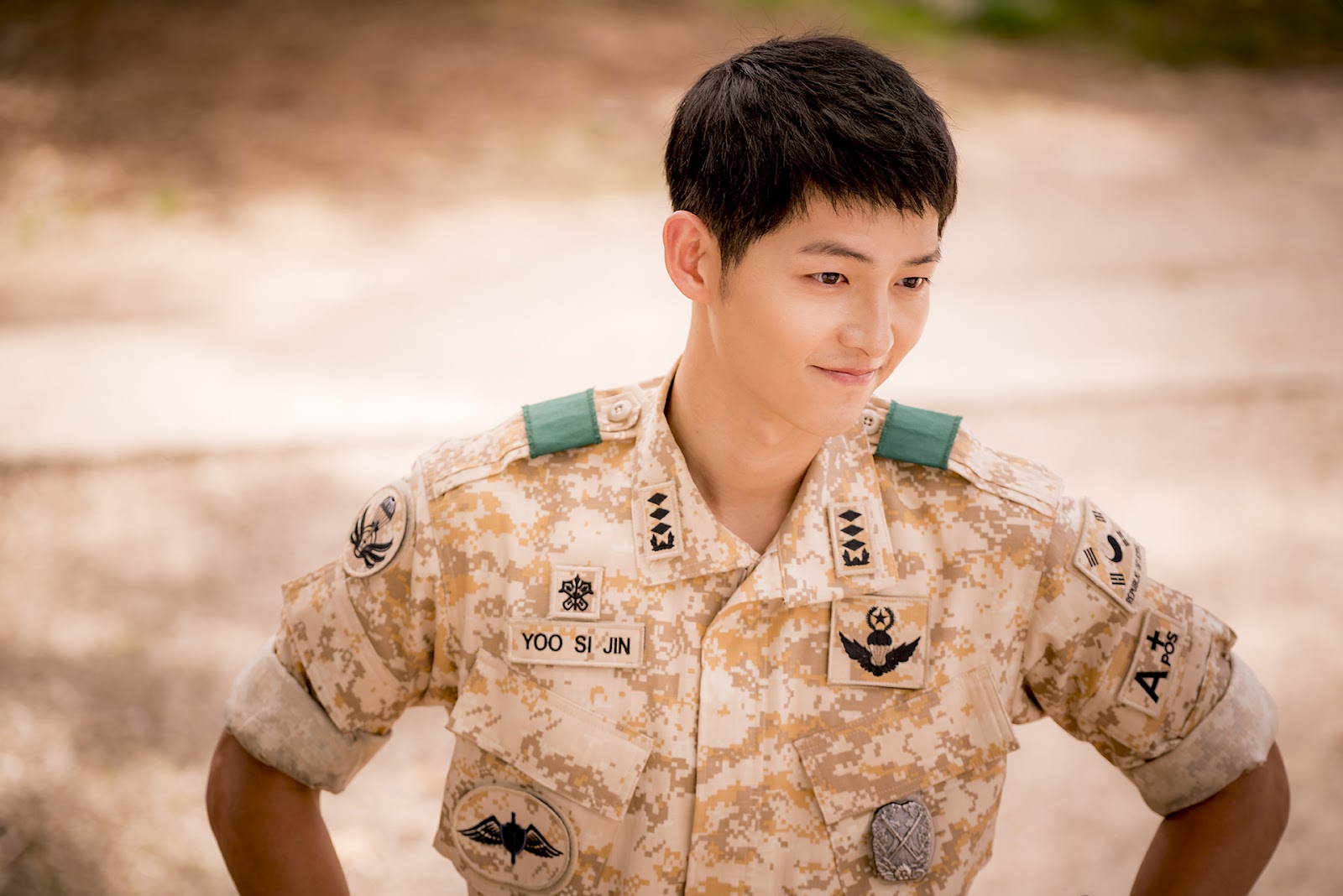 Descendants of the Sun was Song Joong-ki’s long-awaited comeback project after the actor served his military service. Having just been a soldier, he was able to seamlessly transform into Special Forces Captain Yoo Si-jin. His character was adored by many for his bravery, honor, and wit. As with most post-military roles, Song Joong-ki was able to show a more mature side of himself which contrasted to his earlier flower boy image. 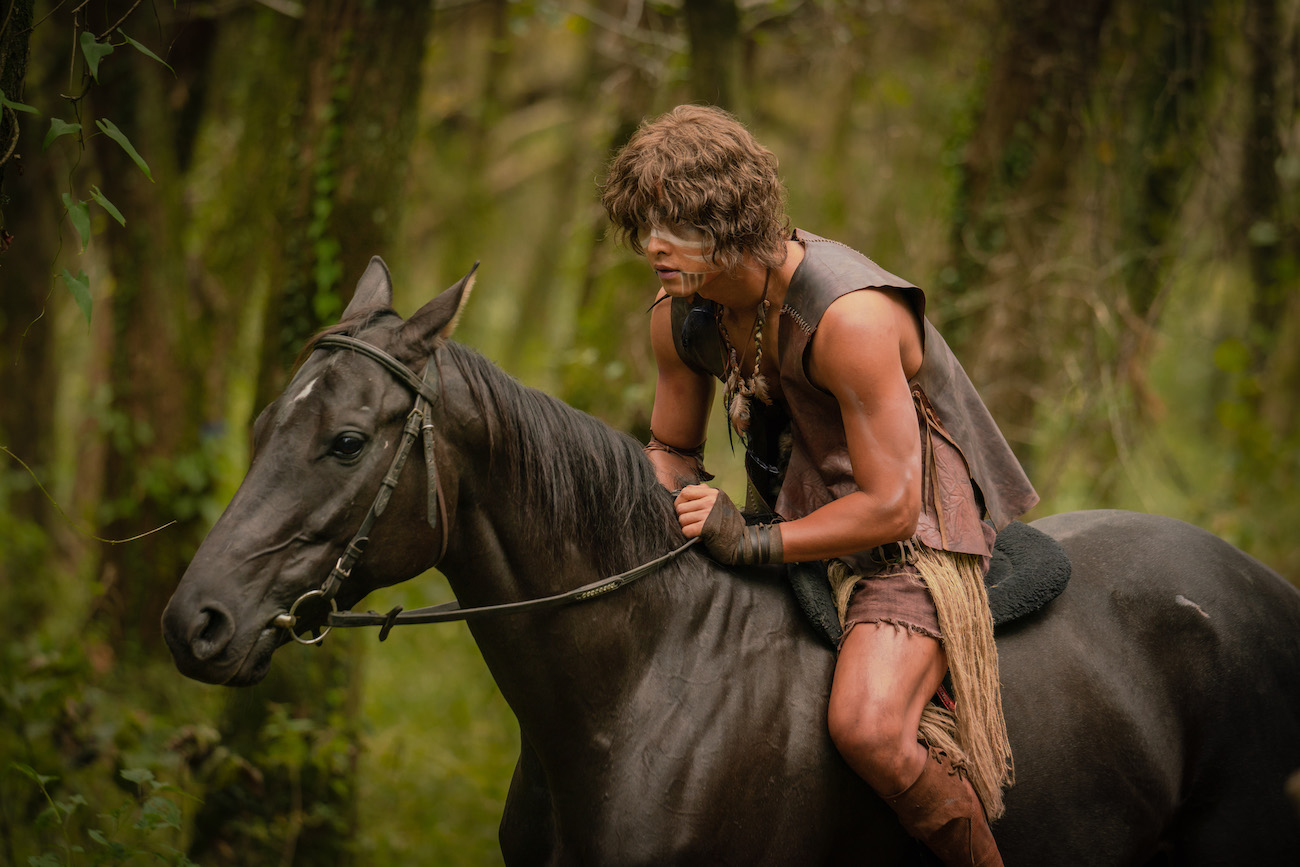 Song Joong-ki showed a decidedly unique image in the drama Arthdal Chronicles. In fact, he portrayed two different characters named Eunseom and Saya. The fantasy story of various individuals and tribes seeking power in the ancient land of Arth is fascinating and previously unheard of amongst K-dramas. You naturally end up rooting for sweet Eunseom and Tanya (Kim Ji-won), but it was especially nice to see a muscular and rugged Song Joong-ki. 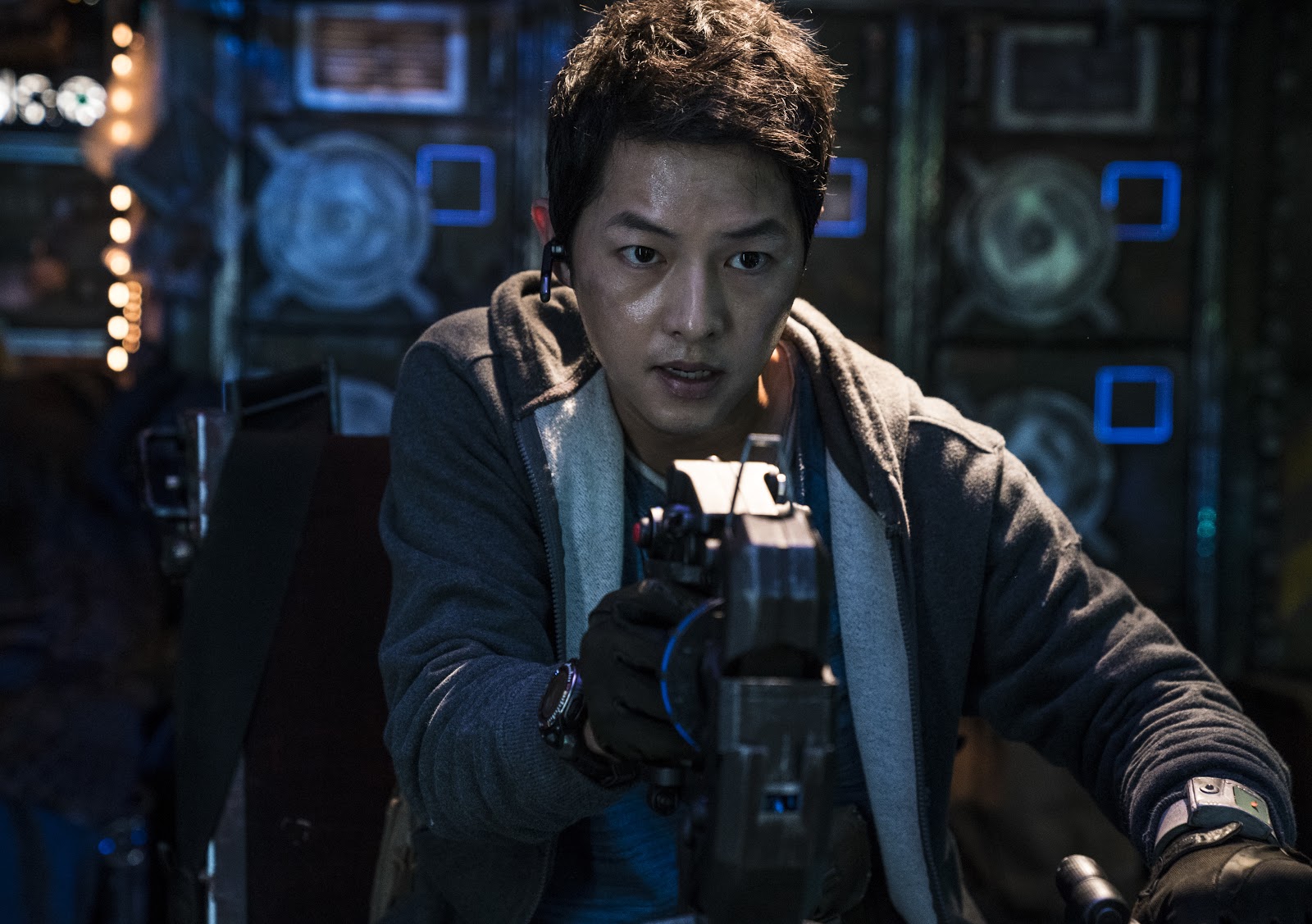 Song Joong-ki will be making his return through the space blockbuster movie Space Sweepers! In this film, he’ll portray genius pilot Kim Tae-ho who is willing to do anything for money. Set in the year 2092, Kim Tae-ho and his fellow spaceship misfits chase after space debris for a living. They inadvertently come across a dangerous humanoid and attempt to make a large profit through a dangerous trade. 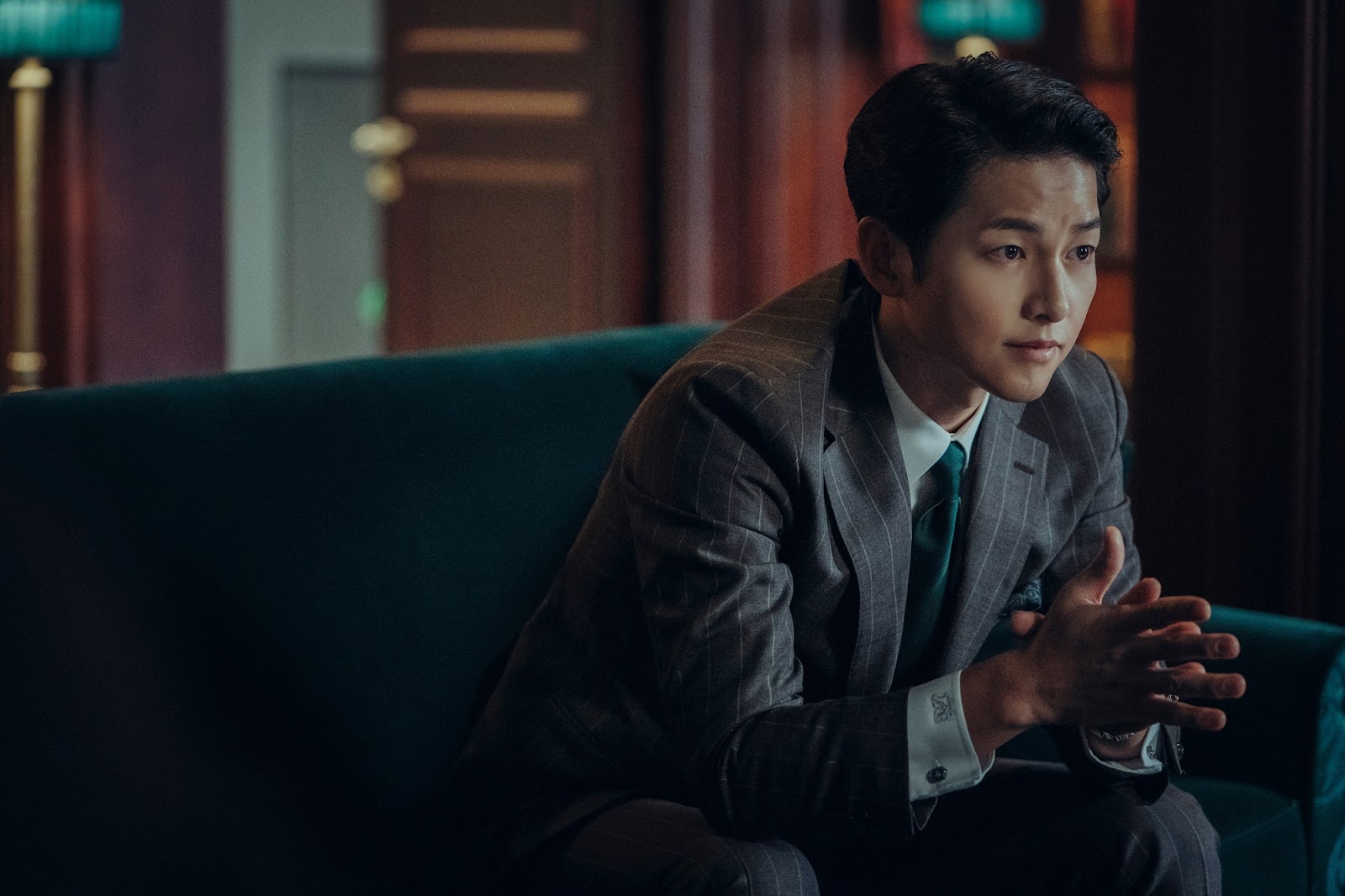 Song Joong-ki will also be making a drama comeback via Vincenzo where he portrays a consigliere to an Italian mafia. He returns to Korea in search of treasure hidden by the mafia, but accidentally gets embroiled in a lawsuit against an evil conglomerate. As shown throughout his career, Song Joong-ki will bring to life a character different from all of his previous roles. The actor looks handsome regardless of what he wears, but he does look exceptionally fine in suits.

Which of Song Joong-ki’s roles are your favorite? You can enjoy all of these shows on Netflix!

Netflix is the world’s leading streaming entertainment service with over 204 million paid memberships in over 190 countries enjoying TV series, documentaries and feature films across a wide variety of genres and languages. Members can watch as much as they want, anytime, anywhere, on any internet-connected screen. Members can play, pause and resume watching, all without commercials or commitments.