The Unstoppable MCU Expansion: Marvel’s Multiverse Saga In a Nutshell 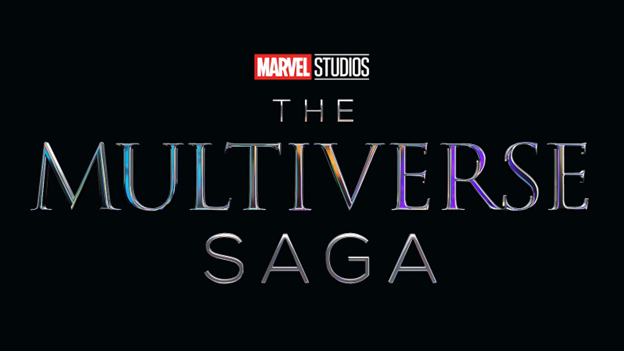 With the San Diego Comic-Con hosting its first onsite summit after the pandemic, Marvel Studios finally made a powerhouse comeback as president Kevin Feige unleashed the highly-anticipated panels for Phase 5 and 6 last July 23.

The MCU is gearing up for the multiverse expedition with an exciting lineup of new properties and legacy sequels. Aside from the release of two Avengers movies in 2025, the upcoming timelines tell us that Marvel Studios does not plan on slowing down and is just starting to evolve— introducing us to more characters and plot developments. 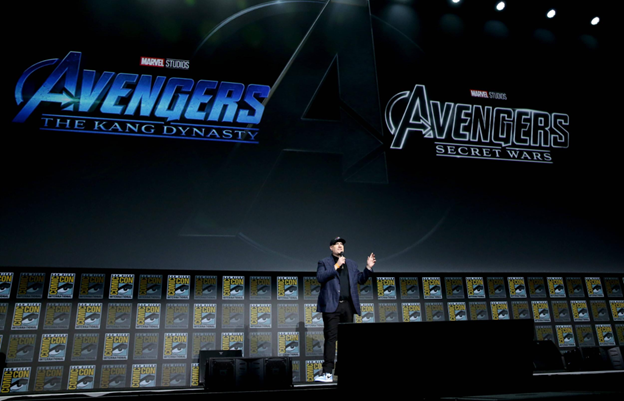 Kevin Feige also officially confirmed that She-Hulk and Black Panther: Wakanda Forever will mark the conclusion of Phase 4, charting the course for an ambitious slate of superhero content in Phase 5.  In an interview with StageRightSecrets, Kevin expressed how emotional it was to finally reveal Marvel’s rollout especially during the first look of Black Panther: Wakanda Forever’s official trailer.

“Comic-Con for me is an amazing tradition and is always nerve wracking and stress-inducing, and in this case, also extremely emotional. It’s been three years since we have been here. Obviously, the last two years have been tough for all of us and there were dark days where we thought maybe we’d never be able to come back here— ‘Could we ever have 7,000 people in one room ever again?’ — and we did that today,” he said. 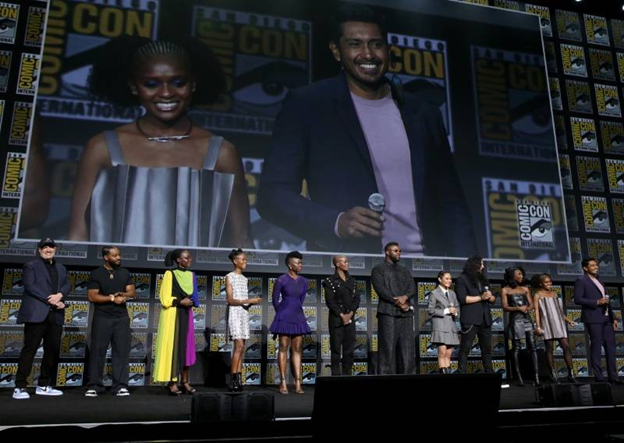 Here is the full list on the future of MCU and their Multiverse Saga:

Aside from these officially announced slates, fans are also in the lookout for Marvel movies and shows that will hopefully be part of the timelines, including Deadpool 3, sequels to Shang-Chi and Spider-Man: No Way Home, and the awaited introduction of X-Men in the MCU.

Which movie or TV show are you most excited to watch? What are your thoughts on Marvel’s Phase 5 and 6 rollouts? Share your opinions and theories with us in the comments section below!